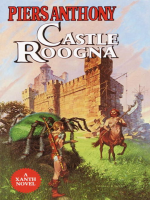 Description
Once upon a past. . . .
Millie had been a ghost for 800 years. But now, restored by the magic of Xanth, she was again a maddeningly desirable woman. She could have had any man she wanted . . . except the one she did want, Jonathan the zombie. To grant Millie her desire, and to prove his right to rule Xanth in the future, young Magician Dor embarked on a quest for the elixir which would restore Jonathan to full life.
But the potion could be found only in the past . . . so, through a magic tapestry, to the past he went, taking over the body of a barbarian warrior. The first person he encountered there was Jumper, a giant spider—a nightmare monster, but a staunch friend and much-needed ally in peril-haunted, ancient Xanth.
Then Dor met Millie—800 years younger, but just as lovely. And he realized that, in his new body, he was no longer twelve years old . . .
Also in This Series

Note! Citation formats are based on standards as of July 2010. Citations contain only title, author, edition, publisher, and year published. Citations should be used as a guideline and should be double checked for accuracy.
Copy Details
Staff View
Grouped Work ID:
6e660d2b-9eb5-194d-9c29-58bb04f6ad63
Go To Grouped Work 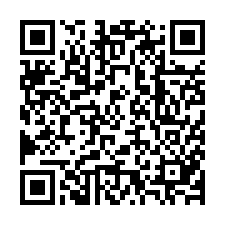