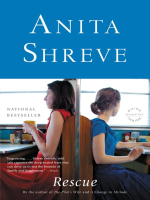 Description
A rookie paramedic pulls a young woman alive from her totaled car, a first rescue that begins a lifelong tangle of love and wreckage.
Peter Webster pulls a young woman out of a car wreck that should have killed her. Sheila Arsenault haunts his thoughts, and despite his misgivings Peter is soon embroiled in an intense love affair — and in Sheila's troubled world.
Eighteen years later, Sheila is long gone and Peter is raising their daughter, Rowan, alone. But Rowan is veering dangerously off course, and for the first time in their quiet life together Peter fears for her future. He seeks out the only person who may be able to help Rowan, although Sheila's return is sure to unleash all the questions he has carefully been keeping at bay: Why did a mother leave her family? How did the marriage of two people so deeply in love unravel?
A story about trespass and forgiveness, secrets and the seismic force of the truth, Rescue is a masterful portrayal of a family trying to understand its fractured past and begin again.
Also in This Series

Note! Citation formats are based on standards as of July 2010. Citations contain only title, author, edition, publisher, and year published. Citations should be used as a guideline and should be double checked for accuracy.
Copy Details
Staff View
Grouped Work ID:
2f0ae21b-2180-ed15-a20a-77a5553f799a
Go To Grouped Work 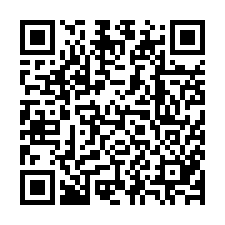