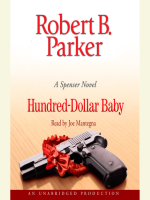 Description
Once upon a time, though not so long ago, there was a girl named April Kyle–a beautiful teenage runaway who turned to prostitution to escape her terrible family life. Now, April Kyle's return in Hundred-Dollar Baby is nothing short of shocking.
When a mature, beautiful, and composed woman strides into Spenser's office, the Boston PI barely hesitates before recognizing his once and future client. Now a well-established madam herself, April is still looking for Spenser's approval, and it takes her a moment before she can ask him for his assistance.
April claims to be in the dark about who is trying to shake her and her business down, but Spenser and Hawk find ties to organized crime and local kingpin Tony Marcus, as well as a scheme to franchise her operation across the country. As Spenser again plays the gallant knight, it becomes clear that April's not as innocent as she seems. In fact, she may be her own worst enemy.
Also in This Series

Note! Citation formats are based on standards as of July 2010. Citations contain only title, author, edition, publisher, and year published. Citations should be used as a guideline and should be double checked for accuracy.
Copy Details
Staff View
Grouped Work ID:
9651c256-4a3e-69f2-30b6-a48840a7294e
Go To Grouped Work 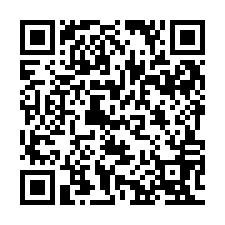