Catalog Alien in the House »  Books » 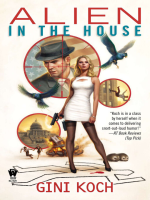 Description
Sci-fi action meets steamy paranormal romance in Gini Koch’s Alien novels, as Katherine “Kitty” Katt faces off against aliens, conspiracies, and deadly secrets. • “Futuristic high-jinks and gripping adventure.” —RT Reviews
Jeff and Kitty Katt-Martini have learned the ins and outs of Washington politics, not to mention how to prevail in intergalactic war and foil dangerous plots. So when the newly elected Representative from New Mexico’s 2nd Congressional District dies under mysterious circumstances while at the Centaurion Embassy, it’s up to Kitty and the rest of the Diplomatic Corps to stop the killer, before the rest of the U.S. House of Representatives become casualties, particularly the replacement Representative for New Mexico’s 2nd District—Jeff Martini.
Alien in the House is the thrilling seventh installment of the Alien series.
Also in This Series

Note! Citation formats are based on standards as of July 2022. Citations contain only title, author, edition, publisher, and year published. Citations should be used as a guideline and should be double checked for accuracy.
Copy Details
Staff View
Grouped Work ID:
925b7c42-f021-f4c4-edeb-8c1845e7d0fc
Go To Grouped Work 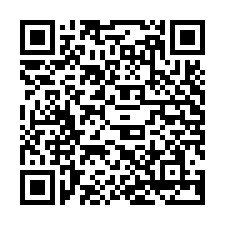