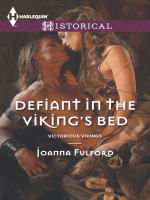 Description
Consumed by revenge—and desire!
Captured by his enemy and chained like a dog, Leif Egilsson has one thought in his mind: revenge. He'll no longer be beguiled by the treacherous beauty of Lady Astrid, and her innocence, which he so craved, will finally be his.
On his escape, this fierce, proud Viking is bent on making her pay the price of her betrayal—in his bed! Only, Astrid has the heart of a warrior, and she will not be tamed as easily as he believes....
Victorious Vikings
No man could defeat them. Three women would defy them!
Also in This Series

Note! Citation formats are based on standards as of July 2010. Citations contain only title, author, edition, publisher, and year published. Citations should be used as a guideline and should be double checked for accuracy.
Copy Details
Staff View
Grouped Work ID:
0adc0de7-a28f-2c4a-3c78-a28fdc5b16c5
Go To Grouped Work 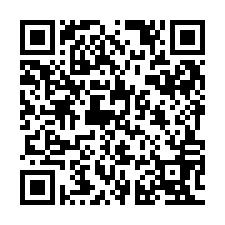