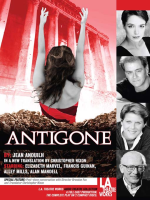 Description
The body of polynices, Antigone's brother, has been ordered to remain unburied by Creon, the new king Thebes. Antigone's faithfulness to her dead brother and his proper burial, and her defiance of the dictator Creon, seals her fate. Originally produced in Paris during the Nazi occupation, Anouilh's "Antigone" was seen by the French as theater of the resistance and by the Germans as an affirmation of authority.
Also in This Series

Note! Citation formats are based on standards as of July 2010. Citations contain only title, author, edition, publisher, and year published. Citations should be used as a guideline and should be double checked for accuracy.
Copy Details
Staff View
Grouped Work ID:
c79bd568-c54b-bdfc-accd-43d44d00d017
Go To Grouped Work 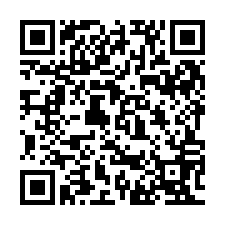