My Lai: Vietnam, 1968, and the Descent into Darkness
(OverDrive MP3 Audiobook, OverDrive Listen) 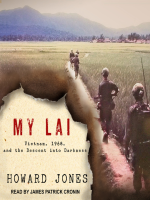 Description
On the early morning of March 16, 1968, American soldiers from three platoons of Charlie Company, entered a group of hamlets located in the Son Tinh district of South Vietnam, located near the Demilitarized Zone and known as "Pinkville" because of the high level of Vietcong infiltration. The soldiers, many still teenagers who had been in the country for three months, were on a "search and destroy" mission. Three hours after the GIs entered the hamlets, more than five hundred unarmed villagers lay dead, killed in cold blood. The atrocity took its name from one of the hamlets, known by the Americans as My Lai 4. Military authorities attempted to suppress the news of My Lai, until some who had been there, in particular a helicopter pilot named Hugh Thompson and a door gunner named Lawrence Colburn, spoke up about what they had seen. The official line was that the villagers had been killed by artillery and gunship fire rather than by small arms. That line soon began to fray. Lieutenant William Calley, one of the platoon leaders, admitted to shooting the villagers but insisted that he had acted upon orders. An expose of the massacre and cover-up by journalist Seymour Hersh, followed by graphic photographs, incited international outrage, and Congressional and U.S. Army inquiries began.
Also in This Series

Note! Citation formats are based on standards as of July 2010. Citations contain only title, author, edition, publisher, and year published. Citations should be used as a guideline and should be double checked for accuracy.
Copy Details
Staff View
Grouped Work ID:
c081aab4-bc56-a8fe-847f-d094fc032820
Go To Grouped Work 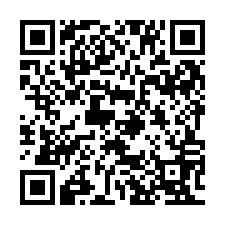