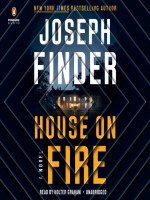 Description
In New York Times bestselling author Joseph Finder's electrifying new thriller, private investigator Nick Heller infiltrates a powerful wealthy family hiding something sinister.
Nick Heller is at the top of his game when he receives some devastating news: his old army buddy Sean has died of an overdose. Sean, who once saved Nick’s life, got addicted to opioids after returning home wounded from war.
Then at Sean’s funeral, a stranger approaches Nick with a job, and maybe also a way for Nick to hold someone accountable.
The woman is the daughter of a pharmaceutical kingpin worth billions. Now she wants to become a whistleblower, exposing her father and his company for burying evidence that its biggest money-maker was dangerously addictive. It was a lie that killed hundreds of thousands of people, including Sean.
All Nick has to do is find the document that proves the family knew the drug’s dangers. But Nick soon realizes that the sins of the patriarch are just the beginning.
Beneath the surface are barely concealed cabals and conspiracies: a twisting story of family intrigue and lethal corporate machinations. In a deadly game of chess that pits Nick against a family dynasty, against brothers and sisters with schemes of their own, Nick learns how far his enemy is willing to go to protect its name and its wealth.
Also in This Series

Note! Citation formats are based on standards as of July 2022. Citations contain only title, author, edition, publisher, and year published. Citations should be used as a guideline and should be double checked for accuracy.
Copy Details
Staff View
Grouped Work ID:
12e9ee2c-b91d-1cc1-e2a3-0cde32297b3f
Go To Grouped Work 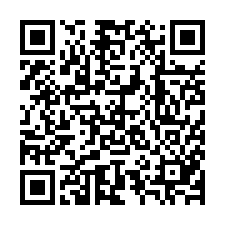