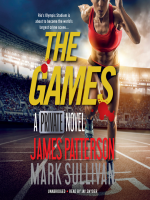 Description
Rio has spent years preparing to host the world during the Olympic games—but they didn't prepare for this ...Rio de Janeiro, Brazil—home to beautiful white-sand beaches, gorgeous women, stunning natural beauty, and the world's largest Carnival celebration—knows how to throw a party. So it's a natural choice to host the biggest spectacles in sports—the World Cup and the Olympics. To ensure that the games go off without a hitch, the organizers turn to Jack Morgan, the unflappable head of the renowned international security and consulting firm Private. But when events are this exclusive, someone's bound to get left off the guest list.Two years after the action nearly spilled from the field to the stands during soccer's championship match, Jack is back in Rio for the Olympics. But before the cauldron is even lit, the only thing more intense than the competition is the security risks. When prominent clients he's supposed to be protecting disappear, and bodies mysteriously start to litter the streets, Jack is drawn deep into the heart of a ruthless underworld populated by disaffected residents trying to crash the world's biggest party. As the opening ceremonies near, with the world watching in horror, Jack must sprint to the finish line to defuse a threat that could decimate Rio and turn the games from a joyous celebration into a deadly spectacle.
Also in This Series

Note! Citation formats are based on standards as of July 2010. Citations contain only title, author, edition, publisher, and year published. Citations should be used as a guideline and should be double checked for accuracy.
Copy Details
Staff View
Grouped Work ID:
22701ebc-ce54-dcb3-0af8-0a5dc27e152e
Go To Grouped Work 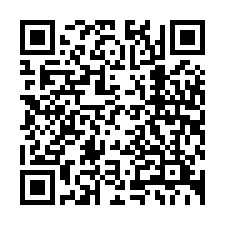