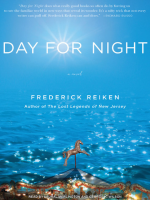 Description
"If you look hard enough into the history of anything, you will discover things that seem to be connected but are not." So claims a character in Frederick Reiken's wonderful, surprising novel, which seems, in fact, to be determined to prove just the opposite. How else to explain the threads that link a middle-aged woman on vacation in Florida with a rock and roll singer visiting her comatose brother in Utah, where he's been transported after a motorcycle injury in Israel, where he works with a man whose long-lost mother, in a retirement community in New Jersey, recognizes him in a televised report about an Israeli-Palestinian skirmish? And that's not the half of it. In Day for Night, critically acclaimed writer Reiken spins an unlikely and yet utterly convincing story about people lost and found. They are all refugees from their own lives or history's cruelties, yet they wind up linked to each other in compelling and unpredictable ways that will keep you guessing until the very end.
Also in This Series

Note! Citation formats are based on standards as of July 2010. Citations contain only title, author, edition, publisher, and year published. Citations should be used as a guideline and should be double checked for accuracy.
Copy Details
Staff View
Grouped Work ID:
3f5d7c3f-653e-e59c-17e9-002f38776026
Go To Grouped Work 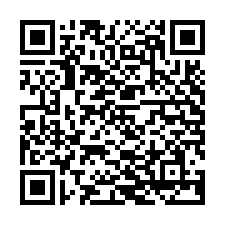