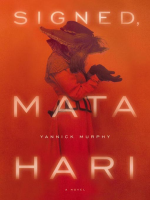 Description
In the cold October of 1917 Margaretha Zelle, better known as Mata Hari, sits in a prison cell in Paris awaiting trial on charges of espionage. The penalty is death by firing squad. As she waits, burdened by a secret guilt, Mata Hari tells stories, Scheherazade-like, to buy back her life from her interrogators. From a bleak childhood in the Netherlands, through a loveless marriage to a Dutch naval officer, Margaretha is transported to the forbidden sensual pleasures of Indonesia . In the chill of her prison cell she spins tales of rosewater baths, native lovers, and Javanese jungles, evoking the magical world that sustained her even as her family crumbled. And then, in flight from her husband, Margaretha reinvents herself: she becomes an artist's model, circus rider, and finally the temple dancer Mata Hari, dressed in veils, admired by Diaghilev, performing for the crowned heads of Europe . Through all her transformations, her life's fatal questions---was she a traitor, and if so, why?---burns ever brighter.
Also in This Series

Formats
Adobe EPUB eBook
Works on all eReaders (except Kindles), desktop computers and mobile devices with reading apps installed.
Sample Sample Check Out Adobe EPUB eBook
OverDrive Read
Sample Sample Check Out OverDrive Read
Need Help?
If you are having problem transferring a title to your device, please fill out this support form or visit the library so we can help you to use our eBooks and eAudio Books.
More Like This

Note! Citation formats are based on standards as of July 2010. Citations contain only title, author, edition, publisher, and year published. Citations should be used as a guideline and should be double checked for accuracy.
Copy Details
Staff View
Grouped Work ID:
1bbae57b-9470-c53c-55ee-27282db59ccf
Go To Grouped Work 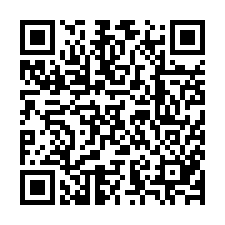