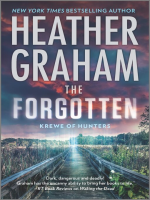 Description
Murdered by a dead man?
A woman named Maria Gomez is murdered in Miami, apparently by her husband—who'd been presumed dead, slain by a crime boss. FBI agent Brett Cody can't believe it; dead or alive, the man had loved his wife. He also can't help feeling guilty, since he was responsible for protecting Miguel and Maria Gomez.
A few miles away, Lara Mayhew has just begun working at a dolphin research facility. She loves her new job—until a dolphin brings her something unexpected from the deep. A human hand. More body parts show up, and when Brett looks into the situation, he discovers that the dismembered corpse is Miguel's.
Soon, rumors of crazed zombies abound in the Miami media, and the Krewe of Hunters, an elite FBI unit of paranormal investigators, is called in. Brett and Lara find themselves working with the Krewe—and working closely together. An elderly crime boss who's losing his memory seems to be key to solving this case, but...there's no motive. Unless Brett and Lara can uncover one in the Miami underworld. And that means they have to protect themselves. And each other.
Also in This Series

Note! Citation formats are based on standards as of July 2022. Citations contain only title, author, edition, publisher, and year published. Citations should be used as a guideline and should be double checked for accuracy.
Copy Details
Staff View
Grouped Work ID:
e16abf4a-3ad3-9e82-4149-96da2aa34540
Go To Grouped Work 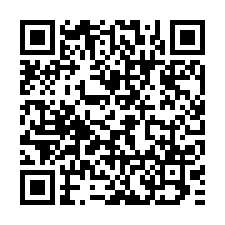