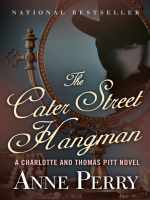 Description
In the debut of the New York Times–bestselling Victorian crime series, Inspector Thomas Pitt seeks an elusive strangler among upper-class British society. Panic and fear strike the Ellison household when one of their own falls prey to the Cater Street murderer. While Mrs. Ellison and her three daughters are out, their maid becomes the third victim of a killer who strangles young women with cheese wire, leaving their swollen-faced bodies on the dark streets of this genteel neighborhood. Inspector Pitt, assigned to the case, must break through the walls of upper-class society to get at the truth. His in-depth investigation gradually peels away the proper veneer of the elite world, exposing secrets and desires until suspicion becomes more frightening than truth. Outspoken Charlotte Ellison, struggling to remain within the confining boundaries of Victorian manners, has no trouble expressing herself to the irritating policeman. As their relationship shifts from antagonistic sparring to a romantic connection, the socially mismatched pair must solve the mystery before the hangman strikes again.
Rich with authentic period details and blending suspenseful mystery with a budding romance between Inspector Pitt and Charlotte Ellison, The Cater Street Hangman launched the long-running series by Edgar Award–winning author Anne Perry, with recent titles including The Angel Court Affair and Treachery at Lancaster Gate. Also the creator of the William Monk Novels, Perry has become one of the great names in detective fiction. As the Philadelphia Inquirer says, "Pitt's compassion and Charlotte's cleverness make them compatible sleuths, as well as extremely congenial characters. . . . Perry has the gift of making [the Victorian era] seem immediate and very much alive."
Also in This Series 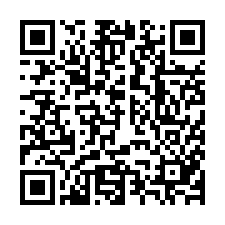