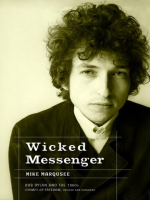 Description
Bob Dylan’s abrupt abandonment of overtly political songwriting in the mid-1960s caused an uproar among critics and fans. In Wicked Messenger, acclaimed cultural-political commentator Mike Marqusee advances the new thesis that Dylan did not drop politics from his songs but changed the manner of his critique to address the changing political and cultural climate and, more importantly, his own evolving aesthetic.
Wicked Messenger is also a riveting political history of the United States in the 1960s. Tracing the development of the decade’s political and cultural dissent movements, Marqusee shows how their twists and turns were anticipated in the poetic aesthetic—anarchic, unaccountable, contradictory, punk— of Dylan's mid-sixties albums, as well as in his recent artistic ventures in Chronicles, Vol. I and Masked and Anonymous.
Dylan’s anguished, self-obsessed, prickly artistic evolution, Marqusee asserts, was a deeply creative response to a deeply disturbing situation. "He can no longer tell the story straight," Marqusee concludes, "because any story told straight is a false one."
Also in This Series

Note! Citation formats are based on standards as of July 2010. Citations contain only title, author, edition, publisher, and year published. Citations should be used as a guideline and should be double checked for accuracy.
Copy Details
Staff View
Grouped Work ID:
86c881c8-d82e-ba4f-c378-e233a582e9be
Go To Grouped Work 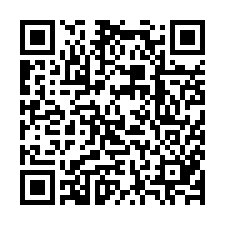