Catalog Shadow on the Crown »  eBook » 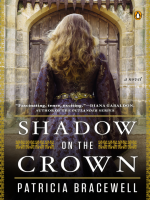 Description
A rich tale of power and forbidden love revolving around a young medieval queen
In 1002, fifteen­-year-old Emma of Normandy crosses the Narrow Sea to wed the much older King Athelred of England, whom she meets for the first time at the church door. Thrust into an unfamiliar and treacherous court, with a husband who mistrusts her, stepsons who resent her and a bewitching rival who covets her crown, Emma must defend herself against her enemies and secure her status as queen by bearing a son.
Determined to outmaneuver her adversaries, Emma forges alliances with influential men at court and wins the affection of the English people. But her growing love for a man who is not her husband and the imminent threat of a Viking invasion jeopardize both her crown and her life.
Based on real events recorded in the Anglo-Saxon Chronicle, Shadow on the Crown introduces readers to a fascinating, overlooked period of history and an unforgettable heroine whose quest to find her place in the world will resonate with modern readers.
Also in This Series

Note! Citation formats are based on standards as of July 2022. Citations contain only title, author, edition, publisher, and year published. Citations should be used as a guideline and should be double checked for accuracy.
Copy Details
Staff View
Grouped Work ID:
6e2db444-1ec0-0be6-6d07-4ea5a83818fc
Go To Grouped Work 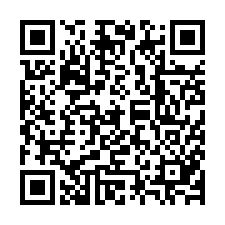