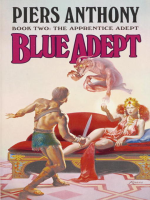 Description
In this brilliant continuation of the epic adventure that began in Split Infinity, Piers Anthony again proves himself a master of both fantasy and science fiction
For Stile, life was a matter of shuttling madly between two worlds, with the problems growing greater on each. On the science world of Proton, he was a serf, trying to prove his right to exist by competing in the Great Games. On Phaze, where only magic worked, he was the Blue Adept, trying to master the powers of sorcery. And on both worlds, someone was trying to assassinate him.
Aside from winning increasingly difficult contests with no time to prepare, all he had to do was win the love of the Lady Blue, fight a dragon, discover the ultimate weapon—and, of course, seek the paranoid Adept or the all-powerful Citizen who was trying to kill him!
And now, just when things were growing impossible, he had to fight a mortal duel with the unicorn Herd Leader, against whom his magic powers were useless!
Also in This Series

Note! Citation formats are based on standards as of July 2010. Citations contain only title, author, edition, publisher, and year published. Citations should be used as a guideline and should be double checked for accuracy.
Copy Details
Staff View
Grouped Work ID:
20c8496b-b232-3d3a-1294-216ef289091c
Go To Grouped Work 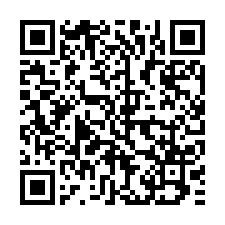