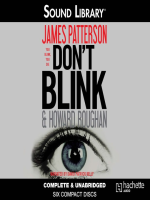 Description
Lombardo's Steak House is famous for three reasons: the menu, the clientele, and now, the gruesome murder of an infamous mob lawyer. Effortlessly, the assassin slips through the police's fingers, and his absence sparks a blaze of accusations about who ordered the hit. Seated at a nearby table, reporter Nick Daniels is conducting an interview with a legendary baseball bad-boy. Shocked and shaken, he doesn't realize that he's accidentally captured a key piece of evidence. Nick investigates for a story of his own.
Also in This Series

Note! Citation formats are based on standards as of July 2010. Citations contain only title, author, edition, publisher, and year published. Citations should be used as a guideline and should be double checked for accuracy.
Copy Details
Staff View
Grouped Work ID:
bbf6f0b8-b9b1-5d8e-cb58-7f576e24680c
Go To Grouped Work 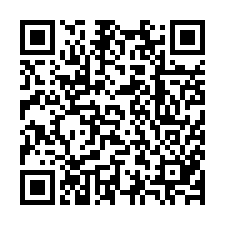