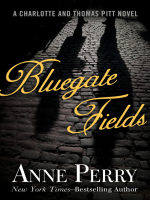 Description
From a New York Times–bestselling author, Charlotte and Thomas Pitt must solve the case of a young gentleman's sordid murder—before an innocent man hangs.
The naked body of an aristocratic youth turns up in the sewers beneath Bluegate Fields, one of London's most notorious slums. But Arthur Waybourne had been drowned in his bath, not in the Thames. More shocking still was that the boy had been sexually violated and infected with syphilis before he was murdered. Despite Inspector Thomas Pitt's efforts to fully investigate the crime, the family closes ranks, stonewalling Pitt, leaving him to wonder what they are hiding. All evidence points to Arthur's tutor, Jerome, as the murderer. The courts agree and Jerome is sentenced to hang. Pitt and his wife, Charlotte, don't believe the answer is so simple. But if not Jerome, then who molested and infected the boy? To learn the truth, Charlotte uses her familiarity with the upper classes to draw aside the curtain of lies, while Pitt defies his superior and the boy's family to follow a trail that leads him into the foulest streets of London through a web of deceit involving male prostitution and pedophilia. In a race against time, Thomas and Charlotte must find the real killer to save Jerome from the hangman's noose.
Also in This Series 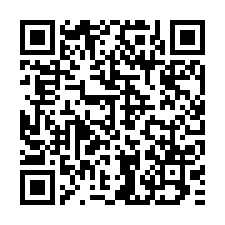