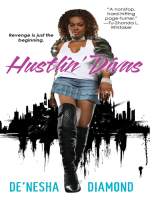 Description
In the first book of a fierce new series, meet Memphis's hardest ride-or-die chicks as they fight along with their infamous men to lock down the Dirty South.
Memphis is the crime capital of America, and no one knows that better than the women born and raised on its mean streets. It's put sisters Ta'Shara and LeShelle on opposite sides of the street game, where blood means nothing and loyalty doesn't last long. It's also got Yolanda, an ambitious drug mule, and Melanie, a police detective, caught up with the same man—the notorious hustler Python. These four women think they've got the game figured out, but the one man they have in common will have them living double lives and wondering who will come out on top. Forget what you heard about East Coast/West Coast, 'cause real vendettas are born in the Dirty South.
"Diamond's ear for street talk comes across loud and clear. . .a violent and profane tale, which launches a gritty new series. The divas here are realistic characters, and the pacing zooms. . .one of the best constructed street lit stories of 2010." —Library Journal
"A nonstop, hard-hitting page-turner." —Tu-Shonda L. Whitaker
Also in This Series

Note! Citation formats are based on standards as of July 2010. Citations contain only title, author, edition, publisher, and year published. Citations should be used as a guideline and should be double checked for accuracy.
Copy Details
Staff View
Grouped Work ID:
b7b11003-5762-6b6f-4008-db3b30f46ffb
Go To Grouped Work 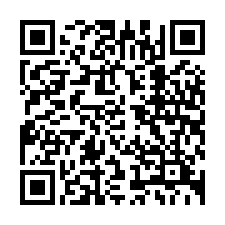