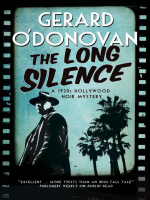 Description
"Readers will hope this marks the start of a long-running series" - Publishers Weekly Starred Review Introducing Irish-born cop turned private investigator Tom Collins in the first of a brand-new historical mystery series. February, 1922. Hollywood is young but already mired in scandal. When a leading movie director is murdered, Irish-American investigator Tom Collins is called in by studio boss Mack Sennett, whose troubled star, Mabel Normand, is rumoured to be involved. But Normand has gone missing. And, as Collins discovers, there's a growing list of suspects. His quest leads him through the brutal heart of Prohibition-era Los Angeles, from speakeasies and dope dens to the studios and salons of Hollywood's fabulously wealthy movie elite, and to a secret so explosive it must be kept silent at any cost ... Inspired by the unsolved real-life murder of movie director William Desmond Taylor, The Long Silence is the first in a richly evocative, instantly compelling series of new noir mysteries set in Hollywood's early days.
Also in This Series

Note! Citation formats are based on standards as of July 2010. Citations contain only title, author, edition, publisher, and year published. Citations should be used as a guideline and should be double checked for accuracy.
Copy Details
Staff View
Grouped Work ID:
ef0af0b8-dc24-4951-2e75-ceba172b164c
Go To Grouped Work 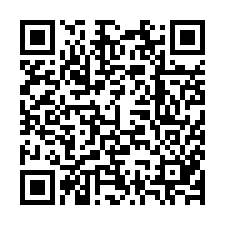