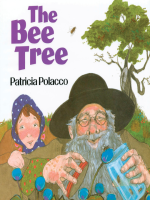 Description
When Mary Ellen gets bored with her reading, Grandpa knows a hunt for a bee tree is just what she needs. Half the town joins the exciting chase, but it's not until everyone returns home that Mary Ellen makes a discovery of her own: sometimes, even the sweetest of things must be worked for.
"Polacco has created another charming story featuring a child learning from a grandparent in an idyllic pastoral setting." —School Library Journal, starred review
Also in This Series

Note! Citation formats are based on standards as of July 2010. Citations contain only title, author, edition, publisher, and year published. Citations should be used as a guideline and should be double checked for accuracy.
Copy Details
Staff View
Grouped Work ID:
6080cd69-3535-c72d-e606-bcd114436944
Go To Grouped Work 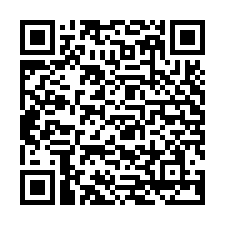