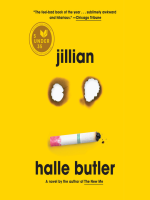 Description
The "sublimely awkward and hilarious" (Chicago Tribune), National Book Award "5 Under 35"-garnering first novel from the acclaimed author of The New Me—now in a new editionTwenty-four-year-old Megan may have her whole life ahead of her, but it already feels like a dead end, thanks to her dreadful job as a gastroenterologist's receptionist and her heart-clogging resentment of the success and happiness of everyone around her. But no one stokes Megan's bitterness quite like her coworker, Jillian, a grotesquely optimistic, thirty-five-year-old single mother whose chirpy positivity obscures her mounting struggles. Megan and Jillian's lives become increasingly precarious as their faulty coping mechanisms—denial, self-help books, alcohol, religion, prescription painkillers, obsessive criticism, alienated boyfriends, and, in Jillian's case, the misguided purchase of a dog—send them spiraling toward their downfalls. Wickedly authentic and brutally funny, Jillian is a subversive portrait of two women trapped in cycles of self-delusion and self-destruction, each more like the other than they would care to admit.
Also in This Series

Note! Citation formats are based on standards as of July 2010. Citations contain only title, author, edition, publisher, and year published. Citations should be used as a guideline and should be double checked for accuracy.
Copy Details
Staff View
Grouped Work ID:
5e4a112c-ff8c-424c-c7c8-466f1e9e7cdb
Go To Grouped Work 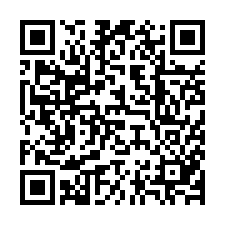