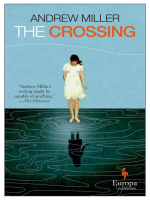 Description
From the author of Pure
Andrew Miller's The Crossing is a fascinating modern tale of a brave and uncompromising woman's attempt to seize control of her life and fate.
Who else has entered Tim's life the way Maud did? This girl who fell past him, lay seemingly dead on the ground, then stood and walked. That was where it all began. He wants her—wants to rescue her, to reach her. Yet there is nothing to suggest Maud has any need of him, that she is not already complete. A woman with a talent for survival, who works long hours and loves to sail—preferably on her own.
When Maud finds her unfulfilling mariage tested to the breaking point by unspeakbale tragedy, she attempts an escape from her husband and the hypocrisies of society. In her quest she will encounter the impossible and push her mind and body to their limit.
A wise and thrilling portrait of an irreducible heroine who asks no permission and begs no pardon, the book will resonate with sophisticated female readers, of whom there are many. Those who read and adored the Ferrante stories will find in The Crossing a truth that's absent from most contemporary literature.
Also in This Series

Note! Citation formats are based on standards as of July 2010. Citations contain only title, author, edition, publisher, and year published. Citations should be used as a guideline and should be double checked for accuracy.
Copy Details
Staff View
Grouped Work ID:
c54d53d6-bda5-584e-59ff-bedf2cfdca31
Go To Grouped Work 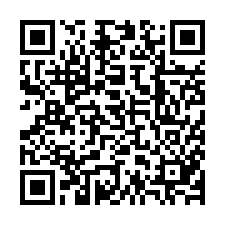