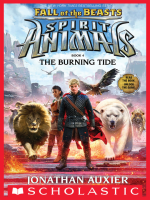 Description
A jaw-dropping adventure from the New York Times bestselling series is here. Long before humans walked the land, it came to Erdas. Wicked, patient, and hungry, it has slept beneath the surface of the world. Now the Wyrm is awakening. Conor, Abeke, Meilin, and Rollan are four heroes who are split between worlds, braving separate paths in order to stop this evil. With a strange and unlikely new group of allies behind them, the young guardians have a real chance at saving their home—but they will have to move fast. An ancient trap exists, hidden within the folds of Erdas itself. Though it has the power to end this war for good, the means of starting the trap have been lost. The young heroes only have one shot. They must work with their spirit animals to uncover a secret older than time. If they can't, then everything will be consumed.
Also in This Series

Note! Citation formats are based on standards as of July 2010. Citations contain only title, author, edition, publisher, and year published. Citations should be used as a guideline and should be double checked for accuracy.
Copy Details
Staff View
Grouped Work ID:
69107dc4-6721-ae13-3451-c8bf1d21948b
Go To Grouped Work 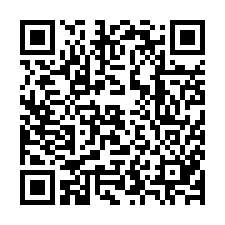