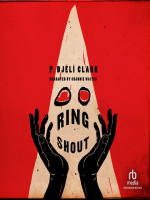 Description
In America, demons wear white hoods. In 1915, The Birth of a Nation casts a spell across America, swelling the Klans ranks and drinking deep from the darkest thoughts of white folk. All across the nation they ride, spreading fear and violence among the vulnerable. They plan to bring hell to Earth. But even Ku Kluxes can die. Standing in their way are Maryse Boudreaux and her fellow resistance fighters, a foulmouthed sharpshooter and a Harlem Hellfighter. Armed with blade, bullet, and bomb, they hunt their hunters and send the Klans demons straight to hell. But something awfuls brewing in Macon, and the war on hell is about to heat up. Can Maryse stop the Klan before it ends the world?
Also in This Series

Note! Citation formats are based on standards as of July 2010. Citations contain only title, author, edition, publisher, and year published. Citations should be used as a guideline and should be double checked for accuracy.
Copy Details
Staff View
Grouped Work ID:
4eee8101-3bdd-38c8-81c3-2abe0afbc030
Go To Grouped Work 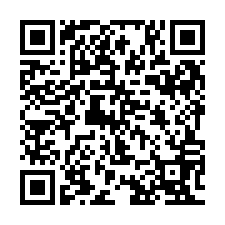