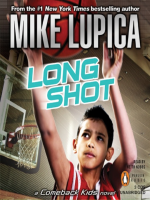 Description
Pedro Morales has always been content helping others look great. The epitome of a point guard, he plays the game to set up his teammates—Ned, in particular, the star forward on the receiving end of Pedro’s pinpoint passes. Pedro wants to make his father proud, and so he runs for class president. Yet doing so means going one-on-one against Ned, easily the most popular boy in school. And Pedro learns the hard way that being a good teammate doesn’t mean that others will return the favor. Now Pedro wants to win more than ever—but this time, it’s for himself.
Also in This Series

Note! Citation formats are based on standards as of July 2022. Citations contain only title, author, edition, publisher, and year published. Citations should be used as a guideline and should be double checked for accuracy.
Copy Details
Staff View
Grouped Work ID:
17f0df16-9b35-0ce8-1efb-ee010123aaa8
Go To Grouped Work 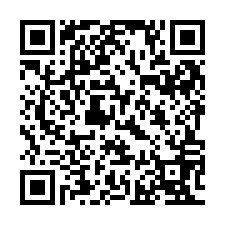