Catalog A Boy in Winter »  Books » 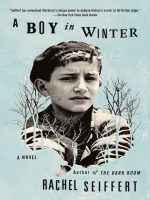 Description
Early on a gray November morning in 1941, a small Ukrainian town is overrun by the SS. Penned in with his fellow Jews, a father anxiously awaits word of his two sons, while a young woman, come to fetch her sweetheart away from the invaders, must confront new and harsh truths about those closest to her. At the same time, a German engineer, here to avoid a war he considers criminal, is faced with an even greater crime unfolding behind the lines and no one but himself to turn to. And in the midst of it all, a boy determined to survive must throw in his lot with strangers. As their stories weave together, each of these characters comes to know the compromises demanded by survival, the oppressive power of fear, and the possibility of courage in the face of terror.
Also in This Series

Note! Citation formats are based on standards as of July 2010. Citations contain only title, author, edition, publisher, and year published. Citations should be used as a guideline and should be double checked for accuracy.
Copy Details
Staff View
Grouped Work ID:
08f7df0b-2fdd-9287-3fd0-2e77f6aba1ca
Go To Grouped Work 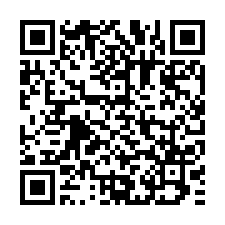