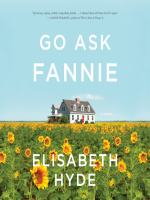 Description
Winner of the Colorado Book Award for Fiction "All the feels of a This Is Us episode." —BooklistWhen Murray Blaire invites his three grown children to his New Hampshire farm for a few days, he makes it clear he expects them to keep things pleasant. The rest of his agenda—using Ruth and George to convince their younger sister, Lizzie, to break up with her much older boyfriend—that he chooses to keep private. But Ruth and George arrive bickering, with old scores to settle. And, in a classic Blaire move, Lizzie derails everything when she turns up late, cradling a damaged family cookbook, and talking about possible criminal charges against her.This is not the first time the Blaire family has been thrown into chaos. In fact, that cookbook, an old edition of Fannie Farmer, is the last remaining artifact from a time when they were a family of six, not four, with a father running for Congress and a mother building a private life of her own. The now-obscured notes written in its pages provide tantalizing clues to their mother's ambitions and the mysterious choices she once made, choices her children have always sought without success to understand. Until this weekend.As the Blaire siblings piece together their mother's story, they come to realize not just what they've lost, but how they can find their way back to each other. In this way, celebrated author Elisabeth Hyde reminds readers that family survival isn't about simply setting aside old rivalries, but preserving the love that's written between the lines.
Also in This Series

Note! Citation formats are based on standards as of July 2010. Citations contain only title, author, edition, publisher, and year published. Citations should be used as a guideline and should be double checked for accuracy.
Copy Details
Staff View
Grouped Work ID:
acef2d2a-e734-d86c-d55b-df1ab7e93974
Go To Grouped Work 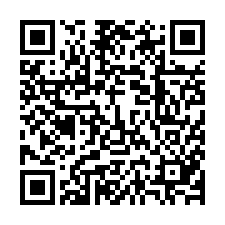