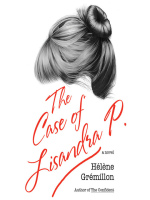 Description
Buenos Aires, 1987. When a beautiful young woman named Lisandra is found dead at the foot of a six-story building, her husband, a psychoanalyst, is immediately arrested for her murder. Convinced of Vittorio's innocence, one of his patients, Eva Maria, is drawn into the investigation seemingly by chance. As she combs through secret recordings of Vittorio's therapy sessions in search of the killer - could it be the powerful government figure? The jealous woman? The musician who's lost his reason to live? - Eva Maria must confront her most painful memories, and some of the darkest moments in Argentinean history.
Also in This Series

Note! Citation formats are based on standards as of July 2022. Citations contain only title, author, edition, publisher, and year published. Citations should be used as a guideline and should be double checked for accuracy.
Copy Details
Staff View
Grouped Work ID:
41023d09-cbcc-60fa-5c5a-728a922d781f
Go To Grouped Work 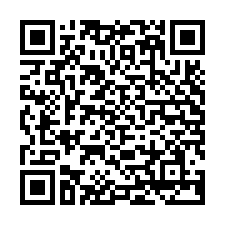