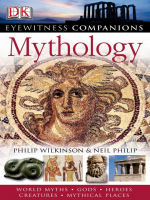 Description
Originally told to explain the mysteries of the world—such as creation, divine will, fertility, death, and love—myths are a major part of many cultures throughout the world, and each area has its own myths. Organized by geographic region, each myth is placed within the civilization's history and context. The key elements of world mythology, such as the hero, his divine connection, the labyrinth, the initiation, and the transformation,are explored in boxes and features throughout the book. Philip Wilkinson has more than 50 titles to his credit in the fields of mythology, history, and the arts, including DK's Illustrated Dictionaries of Mythology and Religions. Neil Philip is the author of many books on folklore and mythology, including The Illustrated Book of Myths and Myths and Legends Explained. Synopses of the great myths that have inspired human creativity from antiquity to the present Covers mythology around the globe, from the classic Greek to lesser known Malaysian Catalogs of gods by subject enable comparisons of distant civilizations
Also in This Series

Formats
Adobe PDF eBook
Sample
OverDrive Read
Sample
Need Help?
If you are having problem transferring a title to your device, please fill out this support form or visit the library so we can help you to use our eBooks and eAudio Books.
More Like This

Note! Citation formats are based on standards as of July 2010. Citations contain only title, author, edition, publisher, and year published. Citations should be used as a guideline and should be double checked for accuracy.
Copy Details
Staff View
Grouped Work ID:
fdd48e7e-d70d-d436-b261-bf906a3d23ac
Go To Grouped Work 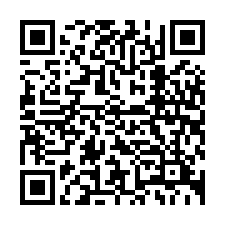