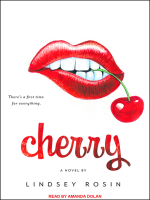 Description
To be honest, the sex pact wasn't always part of the plan. Layla started it. She announced it super casually to the rest of the girls between bites of frozen yogurt, as if it was just simply another addition to her massive, ever-evolving To Do List. She is determined to have sex for the first time before the end of high school. Initially, the rest of the crew is scandalized, but, once they all admit to wanting to lose their v-cards too, they embark on a quest to do the deed together . . . separately. Layla's got it in the bag. Her serious boyfriend, Logan, has been asking for months. Alex has already done it. Or so she says. Emma doesn't know what the fuss is all about, but sure, she'll give it a shot. And Zoe, well, Zoe can't even say the o word without bursting into giggles. Will everything go according to plan? Probably not. But at least the girls have each other every hilarious, heart-warming, cringe-inducing step of the way.
Also in This Series

Note! Citation formats are based on standards as of July 2010. Citations contain only title, author, edition, publisher, and year published. Citations should be used as a guideline and should be double checked for accuracy.
Copy Details
Staff View
Grouped Work ID:
1207812b-6697-5fc6-4729-b5d231c6bd0e
Go To Grouped Work 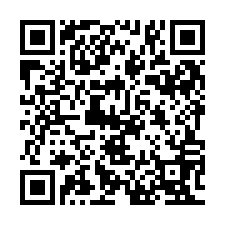