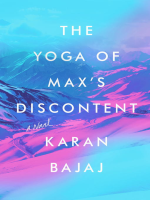 Description
“A beautifully rendered epic journey . . . . The novel works on many levels and excels at them all.” —New York Journal of Books
In this captivating and surprising novel of spiritual discovery—a No. 1 bestseller in India—a young American travels to India and finds himself tested physically, emotionally, and spiritually.
Max Pzoras is the poster child for the American Dream. The child of Greek immigrants who grew up in a dangerous New York housing project, he triumphed over his upbringing and became a successful Wall Street analyst. Yet on the frigid December night he’s involved in a violent street scuffle, Max begins to confront questions about suffering and mortality that have dogged him since his mother’s death.
His search takes him to the farthest reaches of India, where he encounters a mysterious night market, almost freezes to death on a hike up the Himalayas, and finds himself in an ashram in a drought-stricken village in South India. As Max seeks answers to questions that have bedeviled him—can yogis walk on water and live for 200 years without aging? Can a flesh-and-blood man ever achieve nirvana?—he struggles to overcome his skepticism and the pull of family tugging him home. In an ultimate bid for answers, he embarks on a dangerous solitary meditation in a freezing Himalayan cave, where his physical and spiritual endurance is put to its most extreme test.
By turns a gripping adventure story and a journey of tremendous inner transformation, The Yoga of Max's Discontent is a contemporary take on man's classic quest for transcendence.
Also in This Series

Note! Citation formats are based on standards as of July 2022. Citations contain only title, author, edition, publisher, and year published. Citations should be used as a guideline and should be double checked for accuracy.
Copy Details
Staff View
Grouped Work ID:
022a767c-4457-1cc9-069e-e93b49705928
Go To Grouped Work 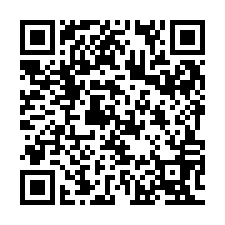