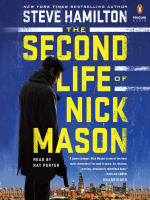 Description
An NPR and Kirkus Reviews Best Book of the Year
A Library Journal Best Thriller of the Year
“A gamechanger. Nick Mason is one of the best main characters I've read in years.”—Harlan Coben
From New York Times-bestselling, two-time Edgar-award-winning author Steve Hamilton comes an unforgettable new hero, a man who will walk out of prison and into a harrowing double life that is anything but free.
Nick Mason has already spent five years inside a maximum security prison when an offer comes that will grant his release twenty years early. He accepts—but the deal comes with a terrible price.
Now, back on the streets, Nick Mason has a new house, a new car, money to burn, and a beautiful roommate. He’s returned to society, but he's still a prisoner. Whenever his cell phone rings, day or night, Nick must answer it and follow whatever order he is given. It’s the deal he made with Darius Cole, a criminal mastermind serving a double-life term who runs an empire from his prison cell.
Forced to commit increasingly more dangerous crimes, hunted by the relentless detective who put him behind bars, and desperate to go straight and rebuild his life with his daughter and ex-wife, Nick will ultimately have to risk everything—his family, his sanity, and even his life—to finally break free.
Also in This Series

Note! Citation formats are based on standards as of July 2022. Citations contain only title, author, edition, publisher, and year published. Citations should be used as a guideline and should be double checked for accuracy.
Copy Details
Staff View
Grouped Work ID:
264d6cce-dbb7-181e-d705-69ca88700707
Go To Grouped Work 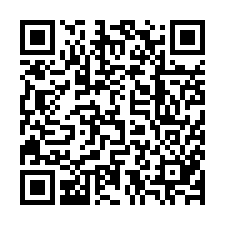