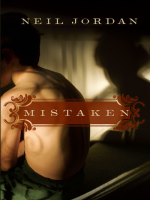 Description
Menace both real and imagined haunt two Dubliners in this “unsettling . . . seductive” modern Gothic “that ultimately leaves one gasping” (Irish Times). “Vampires, secrets, the mysteries of identity: the obsessions that run through the director Neil Jordan’s films are at the center of his beautifully enigmatic novel . . . of two look-alike men who feed off each other’s souls all their crisscrossed lives” (The New York Times). Kevin Thunder and Gerald Spain have grown up on opposite sides of the Dublin economic divide. Kevin’s father is a bookie and his mother takes in lodgers on the city’s impoverished northside. Gerald, a lawyer’s son, is afforded a more well-heeled upbringing. Yet they share a growing awareness of each other through episodes of mistaken identity. At first, innocent enough—one approached by the other’s confused girlfriend, or being called out to in the street. But Kevin is unnerved by more than a doppelganger. He lives next door to the one-time home of Bram Stoker. And the shadows of the author’s evil creation, as well as those cast by a lookalike stranger, stretch far across his early years. It’s only when a tragic death sends both young men down a darker path, that Kevin and Gerald are destined to meet. A “beautifully enigmatic . . . darkly luminous” (The New York Times Book Review) thriller, Mistaken is also “the best novel I’ve read about Dublin in years” (The Independent).
Also in This Series

Note! Citation formats are based on standards as of July 2010. Citations contain only title, author, edition, publisher, and year published. Citations should be used as a guideline and should be double checked for accuracy.
Copy Details
Staff View
Grouped Work ID:
d4e22f80-30ed-aacb-d47d-41d844a8dc97
Go To Grouped Work 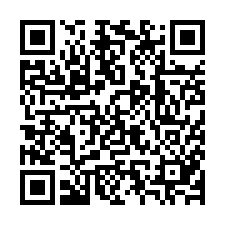