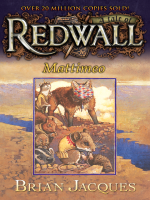 Description
The Redwall series is soon to be a Netflix original movie!
The heroic adventures of Redwall continue with another epic tale overflowing with valorous personality, from the beloved, bestselling saga.
Slagar the Fox is determined to vanquish peaceable Redwall. Gathering his mercenary band of rats, stoats, and weasels, he advances upon the abbey with a cunning scheme: rather than making courageous battle plans, he will steal the children of Redwall from under their parents' very noses. And his prize captive will be Mattimeo, the headstrong young son of Matthias, the fearless mouse warrior!
Perfect for fans of T. A. Barron’s Merlin saga, John Flanagan’s Ranger’s Apprentice series, and J. R. R. Tolkien’s Lord of the Rings series.
Also in This Series

Note! Citation formats are based on standards as of July 2010. Citations contain only title, author, edition, publisher, and year published. Citations should be used as a guideline and should be double checked for accuracy.
Copy Details
Staff View
Grouped Work ID:
8ff6994e-a73c-70ff-b3e4-0ff496bc308f
Go To Grouped Work 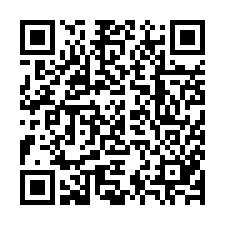