Saint City has always been Dante Valentine's home. It's where she grew up, it's where her dead are buried and it's where she learned to hunt. Now, one call from an old friend will bring her back to investigate a murder too close to home for anyone's comfort. But the one person she trusted has just betrayed her. Sometimes revenge is best served demon-hot...

Note! Citation formats are based on standards as of July 2010. Citations contain only title, author, edition, publisher, and year published. Citations should be used as a guideline and should be double checked for accuracy.
Staff View
Grouped Work ID:
e6ac2cf6-102c-7584-f1e1-363ac4009b79
Go To GroupedWork 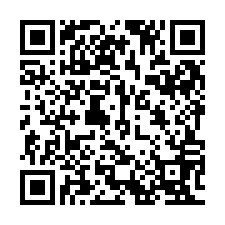