When a new hellbreed comes calling, playing nice isn't an option. Jill Kismet has no choice but to seek treacherous allies - Perry, the devil she knows and Melisande Belisa, the cunning Sorrows temptress whose true loyalties are unknown. Kismet knows Perry and Belisa are likely playing for the same thing--her soul. It's just too bad, because she expects to beat them at their own game. Except their game is vengeance. Nobody plays vengeance like Kismet. But if the revenge she seeks damns her, her enemies might get her soul after all...

Note! Citation formats are based on standards as of July 2010. Citations contain only title, author, edition, publisher, and year published. Citations should be used as a guideline and should be double checked for accuracy.
Staff View
Grouped Work ID:
7f97ae09-e431-c9ca-ff7b-41d410077ae5
Go To GroupedWork 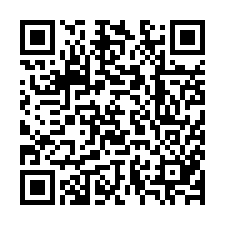