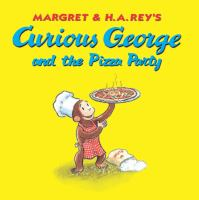 Note! Citation formats are based on standards as of July 2010. Citations contain only title, author, edition, publisher, and year published. Citations should be used as a guideline and should be double checked for accuracy.
Staff View
Grouped Work ID:
43ac2b7f-2878-67d2-54a4-47a4b116b00a
Go To GroupedWork 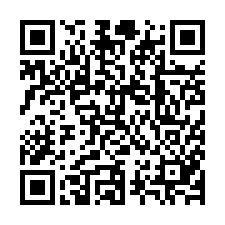