Betting her life savings on a risky offshore natural gas enterprise, brilliant geologist Cleo Cooper has high hopes for a big payday. But a violent attack onboard the drillship darkens Cleo’s optimism.

Days later, a man washes up on the coast near the drill sight, but is it the man who assaulted Cleo? When Viktor, a promising young Russian geologist is hired as the dead man’s replacement, Cleo isn't sure if he’s friend or foe. The truth seems to be lurking beneath the surface, and as she gets closer to it, Cleo begins to wonder if she's standing between a murderer and a treasure worth killing for. 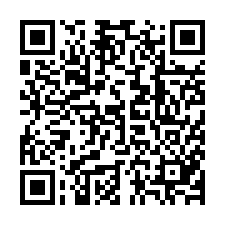