Venus as a boy 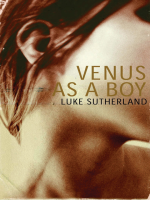 A novel of extraordinary power from a writer to watch. In a small flat in London, a young man is turning to gold. But before he dies, before his skin and eyes and tongue harden into a golden death mask, he wants to share the amazing story of his life. Born and raised on the barren Orkney Islands off the coast of Scotland, his childhood is a brutal one, devoid of tenderness. It is a miracle when he meets Tracy, falls in love, and discovers his true gift: the merest touch of him is enough to induce visions of angels and orchids. The physical heights he is able to reach-and to which he can bring others-go far beyond any normal sensual pleasure. Armed with this inexplicable talent, he makes his way to London, where he falls in with a group of teens forced to make a living on the street. Luke Sutherland's modern-day myth about the power of love veers from stratosphere to gutter, from visions of heaven to the all-too-mortal yearning for even one glimpse of it. With Venus as a Boy Sutherland has written a moving, poetic novel that manages to imbue the harsh realities of life on the street with a mesmerizing and ethereal beauty. Luke Sutherland grew up in the Orkney Islands. He is the author most recently of Sweetmeat, and his first novel, Jelly Roll, was shortlisted for the 1999 Whitbread First Novel Award. He has never before been published in the U.S. He is also known for his musical collaborations with bands such as Mogwai and Long Fin Killie, and for his personal music project, Bows. 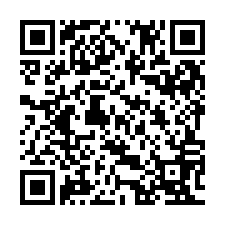