Name to a Face: A Novel 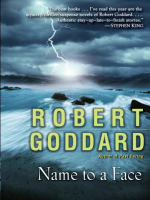 A centuries old mystery is about to unravel...When Tim Harding is sent by his employer to buy an antique ring at auction, little does he realize that he is about to restart a chain of events which began many years before. The ring was first lost in a sinking off the isles of Scilly in 1707. When centuries later it is rediscovered in 1999, once again its appearance coincides with a terrible tragedy. But before it can be sold, the ring is stolen and looks set to disappear forever. Until a shocking murder draws attention to a sequence of events designed to conceal crucial facts about its origins. At the heart of the mystery is a young woman whom Harding is certain he recognizes, even though they have never met before. As he goes in search of her identity, his life begins to unravel around him. Somewhere, a perilous truth about the ring awaits him, coupled with a dreadful realization: those who uncover the truth are not allowed to live...From the Paperback edition. 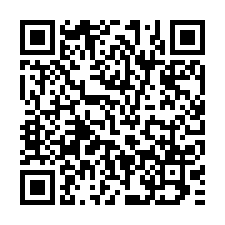