The nightingale won't let you sleep 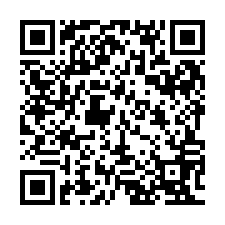