Cartwheel: the reduction of Rabaul

Description
[Includes 2 tables, 11 charts, 22 maps and 71 illustrations]. The campaign described in the present volume was important to the Army as an experience in amphibious warfare and combined operations against a formidable and still resourceful enemy. It was also of critical importance in the evolution of American strategy in the Pacific. CARTWHEEL began as an uphill fight with means that seemed inadequate to the ends proposed, even though these were limited. But it swiftly brought our forces to a crest from which we were able to launch the two powerful drives, through the Southwest and Central Pacific, that crushed Japan before we redeployed the forces directed against Germany. The campaign put to the test the principle of unity of command, and also the capacity for co-operation between two theaters, one under Army, the other under Navy command, and both under forceful and dominant commanders. By ingenious and aggressive use of the ground, sea, and air forces at their disposal they made these suffice to achieve more than had been foreseen as possible, and opened up a new vista of strategy. They took a heavy toll of the enemy's resources, established the technique of bypassing his strongholds, including finally Rabaul itself, and threw him on the defensive. This book will be of interest not only to professional officers, but also to a wide variety of other readers and students.
Also in This Series 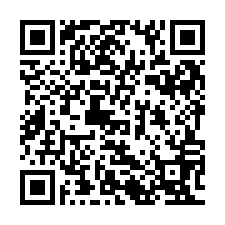