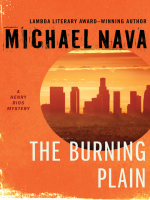 Attorney Henry Rios fights for his freedom and his own life when a homophobic serial killer targets gay men in Los AngelesDefense attorney Henry Rios knows how the system can be weighted against you . . . especially if you're gay. His worst nightmare becomes a reality when a man he had been on a date with the night before is slain. Relentlessly pursued by a homophobic Los Angeles Police Department cop, Rios goes from prime suspect to target when more gay men are savagely murdered. The victims all suffer the same fate: They're beaten to death, with a hate message carved into their bodies, and they're dumped in an alley.Rios must break through a conspiracy of silence that reaches to the highest levels of Los Angeles politics and Hollywood power. And the closer he gets to the truth, the closer he gets to becoming an enraged killer's next victim.

The Burning Plain is the sixth book in the Henry Rios mystery series, which begins with The Little Death and Goldenboy. 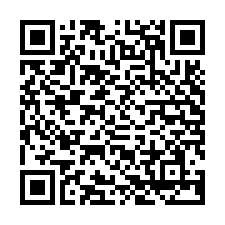