The widening spell of the... »

The widening spell of the leaves

"Establishes Levis indisputably and once and for all as one of the younger masters." —North American Review

"In this book, Levis descends through memory and history with bravery and authority. He seems to be writing the poems we all need to read right now." —Antioch Review

Larry Levis was born in Fresno, California, in 1946. His first book of poems, Wrecking Crew, won the United States Award from the International Poetry Forum, and was published in the Pitt Poetry Series in 1972. His second book, The Afterlife, won the Lamont Award from the American Academy of Poets in 1976. In 1981, The Dollmaker's Ghost was a winner of the Open Competition of the National Poetry Series. Among his other awards were three fellowships in poetry from the National Endowment for the Arts, a Fulbright Fellowship, and a Guggenheim Fellowship. Larry Levis died in 1996. 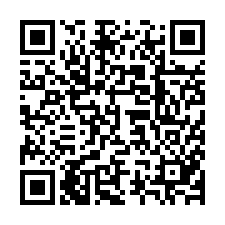