Description
Eleanor, Chidi, Tahani, and Jason are four cosmically bound friends in the fight for their eternity, alongside their former torturer, Michael. Michael, in a fit of panic, had relinquished his role as the Architect to Eleanor, so that she and the gang could help four new residents become better people. Unfortunately, the Bad Place doesn't exactly make their task easy, and its latest move places Chidi in a dire situation, putting his relationship with Eleanor and the others in jeopardy.
Also in This Series 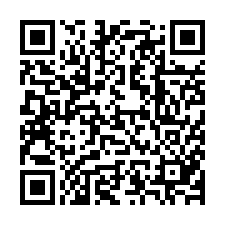