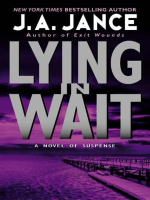 An electrifying story of vengeance and the sins of a nightmarish past featuring Seattle detective J.P. Beaumont.

The sky above Puget Sound blazes orange, as a burning fishing boat fills the air with acrid smoke . . . and the sickening odor of charred flesh. The terrible death of a Seattle fisherman has raised more questions than answers, opening a Pandora's Box of evil that was kept tightly closed for more than half a century. Now a dark cloud is descending over the dead man's frightened widow, and she must turn for help to an old friend, Detective J.P. Beaumont, the one man who can free her from a web of murderous greed and oppressive terror. But the secrets that hold Else Didricksen prisoner are about to ensnare Beaumont as well . . . in ways he never dreamed possible. 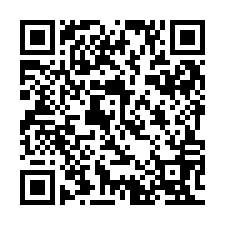