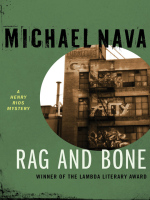 In Michael Nava's final Henry Rios mystery, the gay Latino lawyer faces his most daunting personal and professional challenges as he comes to terms with his past—and a cache of family secrets

Henry Rios was dead for fifty-seven seconds when he suffered a heart attack in the courtroom. While he recovers, his sister, Elena, stays with him at the hospital, and they begin to repair their strained relationship, finally airing their thoughts and regrets about their childhood in an abusive home. But Elena has an extra surprise for Rios: Thirty years ago, when she was in college, she had a baby and gave her up for adoption. The girl, Vicky, grew up in foster homes, but now seeks out Elena for help escaping an abusive husband.
Despite Elena and Rios's efforts, Vicky returns to her husband—but not long after, he's shot dead in a motel room and Vicky claims to have blown him away. Rios doesn't believe her confession, though, and finds evidence that suggests she's innocent. Rios's search for the facts leads him into a thicket of secrets and lies. As he fights for a niece he never knew he had, he must also combat the ever-present shadow of his own mortality and the truth about his past. A possible judgeship and the beginning of a new love give him hope for the future in this stellar conclusion to the acclaimed Henry Rios series, about love, loss, and the enduring power of family.

Rag and Bone is the seventh book in the Henry Rios mystery series, which begins with The Little Death and Goldenboy. 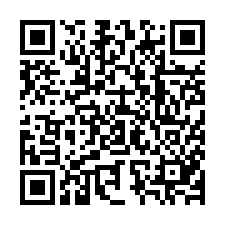