The Afghan campaign: A Novel 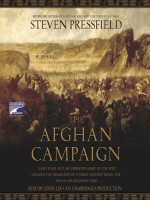 Description
In words that might have been ripped from today's combat dispatches, Pressfield, novelist of ancient warfare, returns with a recreation of Alexander the Great's invasion of the Afghan kingdoms in 330 B.C., a campaign that eerily foreshadows the tactics, terrors, and frustrations of contemporary conflicts in Iraq and Afghanistan. Narrated by Matthias, a young infantryman in Alexander's army, this book explores the challenges, both military and moral, that Alexander and his soldiers face as they embark on a new type of war and are forced to adapt to the methods of a ruthless foe that employs terror and insurgent tactics, conceals itself among the civilian populace, and recruits women and boys as combatants.--From publisher description.
Also in This Series 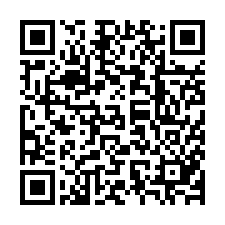