At 4:00 A.M. on March 13, 1964, a young woman returning home from her shift at a local bar is attacked in the courtyard of her Queens apartment building. Her neighbors hear her cries; no one calls for help.

Unfolding over the course of two hours, Good Neighbors is the story of the woman's last night. It is also the story of her neighbors, the bystanders who kept to themselves: the anxious Vietnam draftee; the former soldier planning suicide; the woman who thinks she's killed a child and her husband, who will risk everything for her. Revealing a fascinating cross-section of American society in expertly interlocking plotlines, Good Neighbors calls to mind the Oscar-winning movie Crash, and its suspense and profound sense of urban menace rank it with Hitchcock's Rear Window and the gritty crime novels of Dennis Lehane, Richard Price, and James Ellroy. 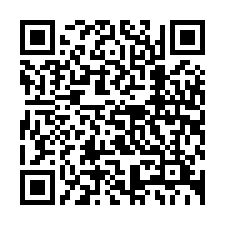